In order to deal with growing numbers of passengers on the route between Geneva and Lausanne, the railway station in Lausanne will be completely renovated and expanded by 2025. The engineering consortium 4G, headed by Basler & Hofmann, was awarded the contract for the central lot of the large-scale project, which includes the entire current railway station. Altogether, the expansion will involve the construction of three new passages including service areas below the tracks, widening and extending the platforms, repositioning and elevation of the historical station roof, constructing additional roofs for the platforms and an underpass below the listed station building. The team is responsible for all phases of the construction project including commissioning and for the overall project management. 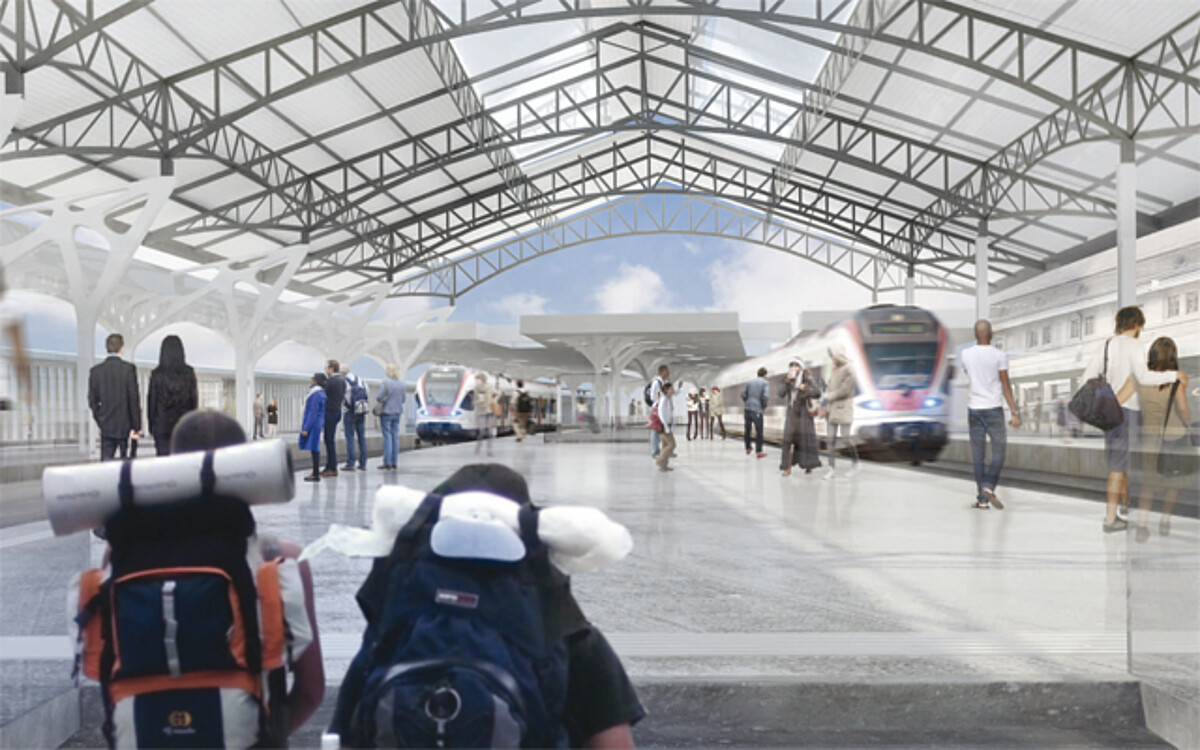 In the invitation to tender, SBB already stressed that the Galette – Bâtiment Voyageur lot was a particularly exceptional mandate, as it involves carrying out a highly complex construction project during normal operations. The construction work must cause as little inconvenience and disturbance as possible for passengers, service providers and local residents. This is an area in which the engineering consortium specialises. The team is therefore delighted to have been awarded this contract: “Railway stations are living transport hubs – any construction work performed at one is like open-heart surgery. And, though we have already carried out similar projects in the past, each new project of this nature is something that challenges and inspires the whole team,” comments overall project manager, Ralph Bächli. Now it is time for the team to roll up their sleeves: completion of the new railway station is planned for 2025.