By 2025, the railway station in Lausanne will have been completely renovated in order to deal with growing numbers of passengers on the route between Geneva and Lausanne. After winning the Galette – Bâtiment Voyageur lot, which includes the existing station, Basler & Hofmann has now been awarded the contract for a second lot: working with AREP Ville, merlini●rivier architectes and Pragma Partenaires SA, the engineering team will be responsible for the construction of the new underground station square as general planner for the construction project up to the commissioning stage. 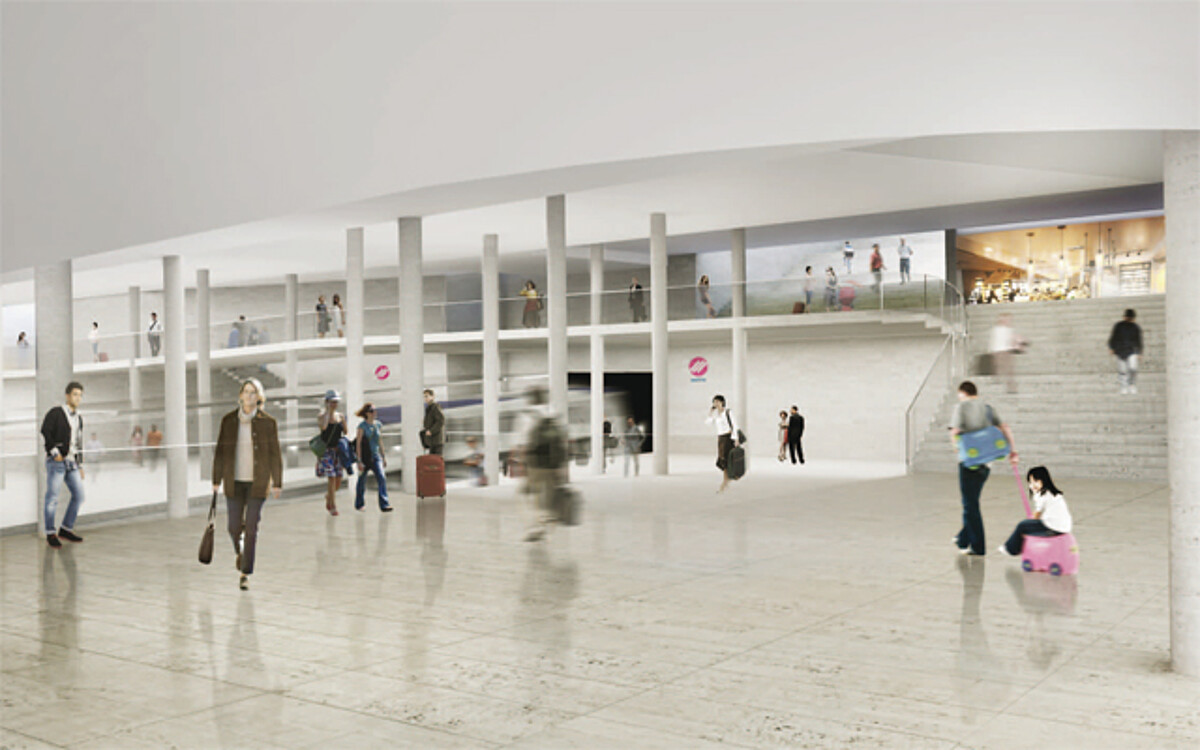 A large transfer hub will be built below the current station square, connecting three new railway station underpasses with a new metro station and the city’s transport system. Around 1,000 square metres of space for service areas as well as a bike station are also included in this large-scale underground project. Normal operations will continue throughout the construction. The Sous-sol place de la gare lot is closely interconnected with the Galette – Bâtiment Voyageur lot, which includes constructing three new passenger underpasses. “Since we hold responsible positions in both lots, we can ensure that the work is fully coordinated. There are many synergies”, says Ralph Bächli, a leading expert in station construction at Basler & Hofmann.

Given the scale and complexity of the projects, the building owner SBB requires state-of-the-art planning methods to be used. Building information modelling (BIM) will be used for the planning. This produces realistic virtual 3-D models of the proposed completed structure.