High-speed approach to the Gotthard Base Tunnel

The Gotthard Base Tunnel opened in December 2016. The access routes that link the world’s longest tunnel to the existing rail network also form part of the new Alpine railway links through the Gotthard mountain. The around five-kilometre-long northern access route travels through the heavily used Reuss valley of the canton of Uri. This made the planning and construction of this high-speed rail line accordingly challenging, given the requirement that it have as little impact as possible on the surrounding environment.

The northern access project comprised the opened railway track between Altdorf and Erstfeld, with all of the necessary related engineering structures, including six underpasses up to 75 metres long, five bridge structures with a span of up to 21 metres and numerous culverts and retaining walls. This was a large-scale project with a construction volume of around CHF 380 million (excluding railway technology). Unlike in a tunnel, the greatest challenge here did not involve geology, but the numerous demands on the heavily used but limited space in which the infrastructure was to be created. Railway operations on the directly adjacent main line needed to be maintained throughout the construction period, and around 2.3 million tonnes of construction material had to be stored temporarily in a limited space and made available in a timely manner.

The accompanying environmental measures were equally challenging, with the soil needing to be carefully removed and stored at a temporary location. Even before the construction phase was complete, alternative habitats were created for rare species and bodies of water restored. A series of structures was created in order to enable small animals to cross the tracks safely. 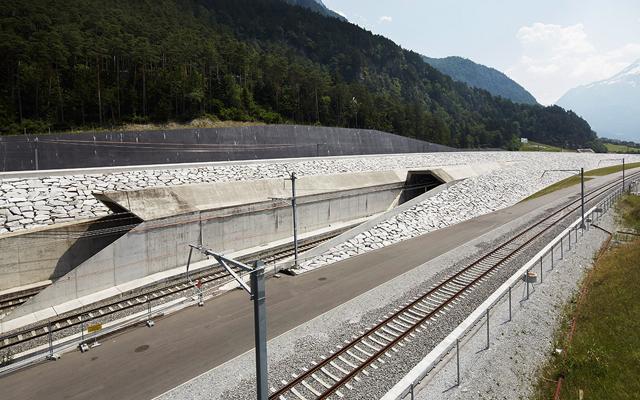 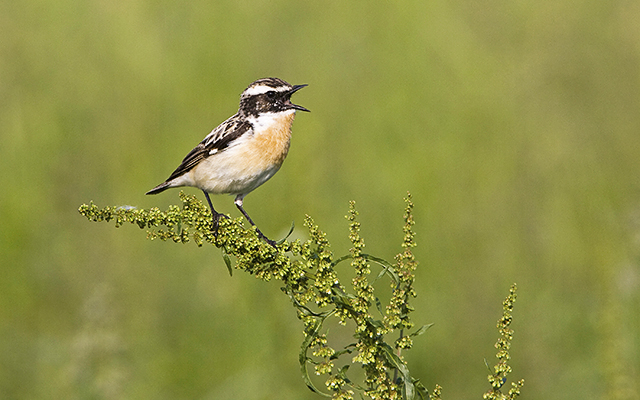 Holiday Village Andermatt Reuss: a golf course serves as a habitat for rare bird species
Back to overview
Customize your experience