The River Rhine forms the border between Austria and Switzerland, stretching from its confluence with the Ill as far as Lake Constance. A major bilateral project, named ‘Rhesi’, aims to improve flood protection for the communities on both sides of the border, which have a combined population of about 300,000. Alongside this development, the river will also be ecologically enhanced.

This is a large-scale project, demanding coordination of policies and legislation between the Swiss canton of St. Gallen and the Austrian Federal State of Vorarlberg. Municipal authorities, drinking water associations as well as interest groups in both countries will work together on what is planned to be a 26 year project. Basler & Hofmann is leading and managing the international planning team and is able to provide the benefits of its long experience in large, complex projects. 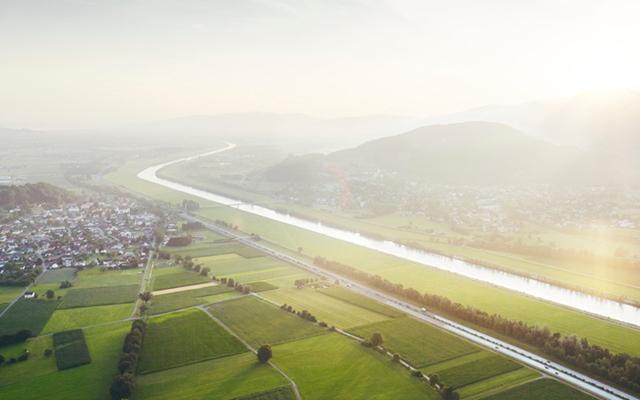 Leadership and management of the international team of planners. 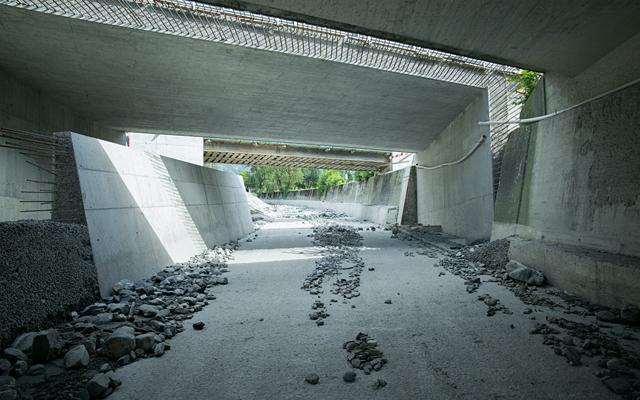 Maschänserrüfe: protecting infrastructure and settlements
Back to overview
Customize your experience