Zurich airport’s runway 14/32 dating back nearly 40 years, had to be renovated in 2014 without adversely affecting air traffic.

The 30 cm thick concrete surface making up the central strip of the runway was removed piece by piece during a sequence of 100 nightly breaks in flight operations in order  to replace it with a three-layer asphalt surface. Every night, up to 100 people using  more than 90 machines and vehicles worked on the project. Just a few hours after the asphalt had been laid, the first plane again landed on the runway. Under such stringent constraints of time and working space, success in this type of civil engineering project is only possible with meticulous planning and preparation at every stage. 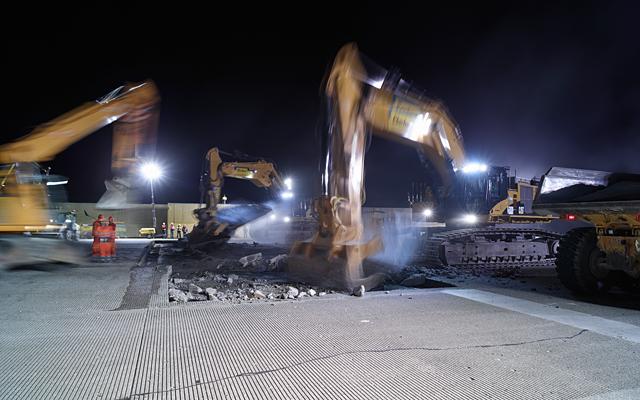 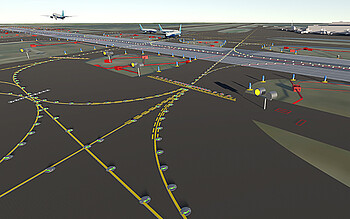 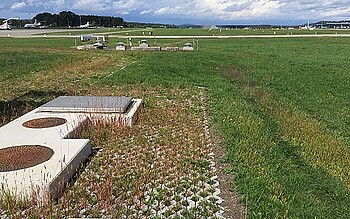 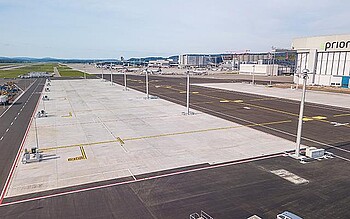